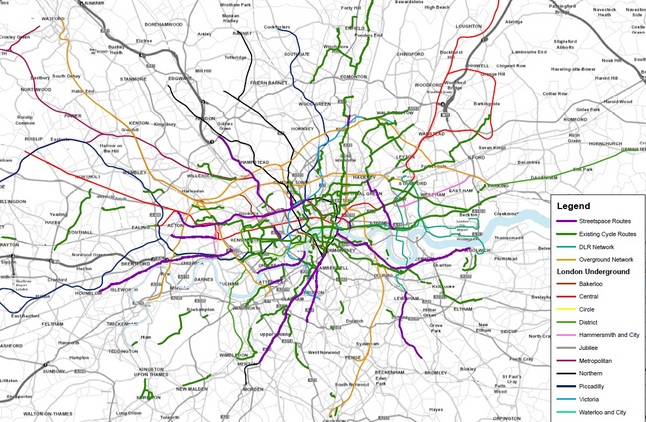 It has been a day of major news on London, cycling and the ongoing crisis. And much of that news is as a direct result of ongoing campaigning work from us and our amazing local groups...

A big chunk of central London to go car free?

Our read: it looks like the City could go car but not bus-free for much of the day – with both City and TfL roads combined creating a huge area. But will the Mayor allow in lots of zero emissions vehicles at all hours? And will all of TfL’s roads in the City be included? Or will some get wider pavements and cycle tracks but remain in use through the day by cars also?

It also looks like Westminster are set to do very little during the crisis, or at best reading they simply haven’t organised anything with the Mayor yet. Hence the “may” around some of this. That said, given the borough boundaries, TfL could close Waterloo Bridge to general traffic without Westminster, by doing so on the south side with Lambeth.

We're also still digesting the news - the Streetscape page has several guidance documents on it of interest, including one that appears to highlight high priorty low traffic neighbourhood schemes TfL and the Mayor is encouraging boroughs to consider.

More news below the nice picture... 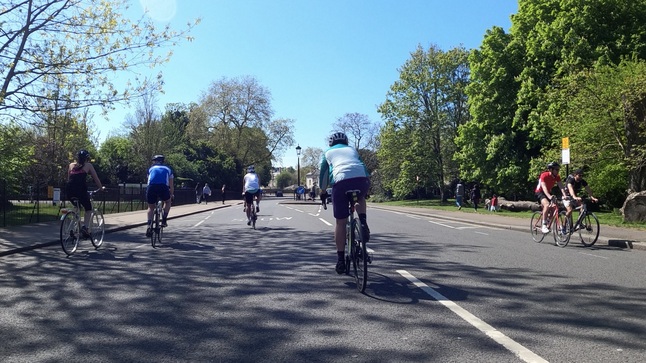