The Mayor, TfL and boroughs are rapidly delivering “Streetspace” walking and cycling schemes during the Covid crisis to avoid a car-led recovery.

London’s “Streetspace” plan was put in place to rapidly enable Londoners to get around during the Covid-19 crisis while socially distancing and avoiding their cars. With travel patterns changing rapidly, a wave of schemes were rolled out using temporary materials in key areas.

London Cycling Campaign liaised regularly with City Hall and TfL to push for rapid roll-out and bold, high-quality schemes. The result has been more rapid progress on walking and cycling during 2020 than London has arguably seen in decades prior, and a transformation of streets in many parts of London, enabling far more of us to get around by cycling than ever before.

For the first time ever, due to LCC campaigning, it wasn’t just London that did this too – the Prime Minister and his key transport advisor both came from delivering cycling schemes in the capital, and applied an approach across England that was derived from LCC’s Love London Go Dutch campaign and the resulting Cycle Superhighways and mini-Holland schemes.

The DfT and TfL both mandated reallocation of roadspace away from cars, and deploying both cycle tracks and “low traffic neighbourhoods” as infrastructure schemes.

As well as funding and directing TfL to take action on its roads, London boroughs also received Streetspace funding. And as a result, we’ve seen many boroughs who’d never delivered on cycling before finally embrace the bike during the crisis.

Our borough groups are working really hard in each borough to ensure there’s political will, funding and support for great cycling schemes.

Meanwhile, the Healthy Streets Scorecard coalition uses annual data to track the progress of every London borough on walking, cycling and “Healthy Streets” delivery – tracking not just what the borough is doing in terms of delivering measures such as cycle tracks, low traffic neighbourhoods and School Streets, but also the long term result of that in terms of walking and cycling rates, car ownership and collision rates to vulnerable road users.

LCC borough groups are doing amazing work to ensure local areas get better and better for cycling and walking. 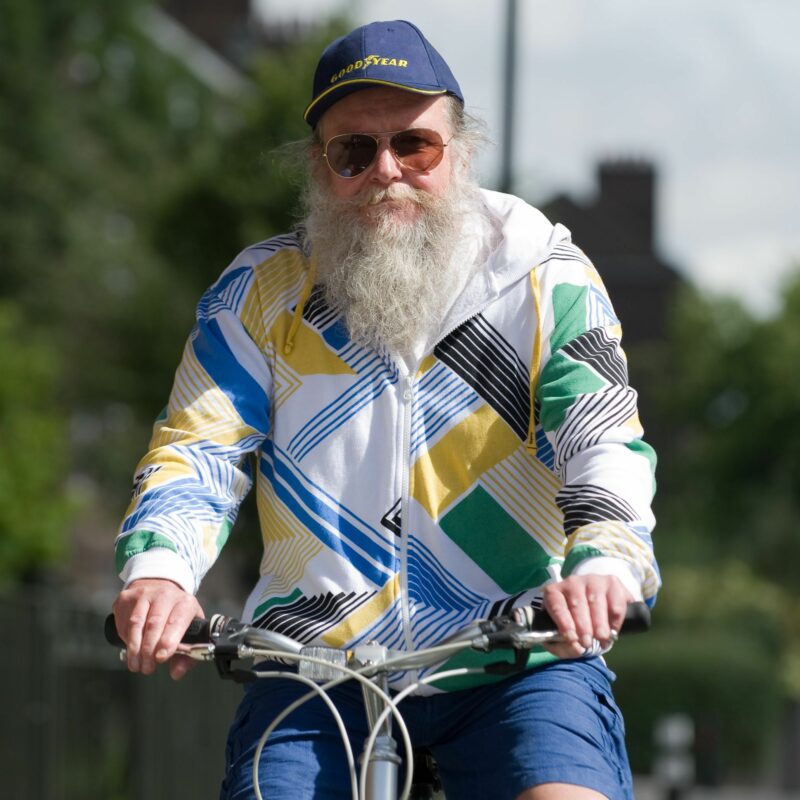