Get rid of cut-through motor traffic in residential areas and what happens next? Communities thrive while people walk and cycle more and use their cars less.

Motor traffic cutting through our streets has a serious impact on the health and quality of life of people living there – too much traffic, too fast, too noisy, too much pollution. But the biggest negative of through traffic is the strangling effect it has on people spending time on their streets. In the space of two generations, we’ve seen children’s roaming distance collapse as motor vehicle volumes on residential streets have rocketed. Kids don’t play out any more, and neighbours don’t chat to each other. But Low Traffic Neighbourhoods change that.

Low traffic neighbourhoods are groups of residential streets, bordered by main, or distributor, roads (the places where buses, lorries, and non-local traffic should be), where “through” motor vehicle traffic is discouraged or removed. The basic principle is that every resident can drive onto their street and can still get deliveries but it’s harder or impossible to drive straight through from one main road to the next. With through traffic gone, the streets in a low traffic neighbourhood see dramatic reductions in motor traffic levels and often speeds too.

With much lower traffic volumes children can play out, neighbours catch up, air pollution is lower, and walking and cycling are the natural choice for everyday journeys. And it turns out that cutting through traffic on side streets doesn’t add significantly to congestion on main roads after the first few months.

2020 saw LTN’s implemented widely across London as part of the Streetspace response to the COVID crisis, and as they link up we’re seeing a real change in the number and type of people cycling and the sort of journeys people are making. LTNs make a dramatic change to the feel of a neighbourhood and, alongside protected space on main roads, are one of the key changes needed to turn London into a cycling city.

That’s why in our Climate Safe Streets report, we call for through motor traffic to be eliminated from side streets and neighbourhoods by 2028, while main roads get improvements too. And for far more “School Streets” too.

School Streets are streets nearby primarily primary schools that are closed to motor traffic (often with resident and disabled exemptions) at the start and end of the school day, around pick-up and drop-off times. These schemes, often using numberplate cameras (or volunteers from the staff or parents popping up bollards), ensure these streets are ideal for walking, scooting, cycling and play and have been shown to reduce school run by car.

Increasingly, in London, these schemes are being used in conjunction with Low Traffic Neighbourhood schemes to disrupt through traffic routes, boost bus routes and enable walking and cycling for children, parents etc. across an entire area, not just for the last 100m of a child’s journey to school. 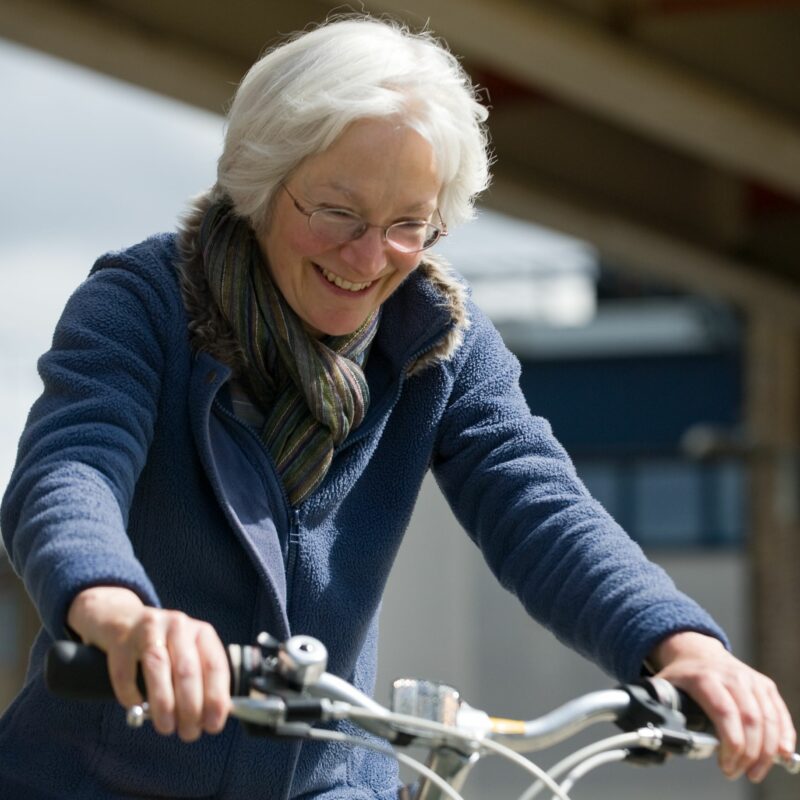